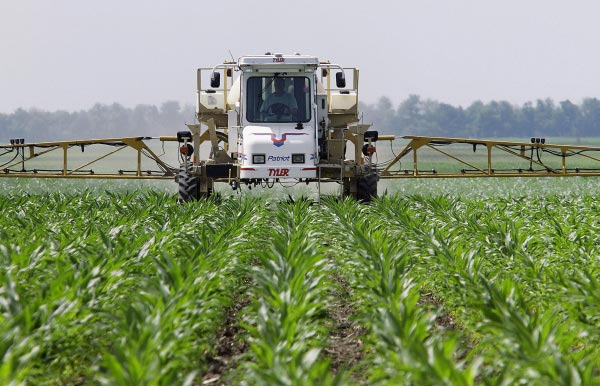 When Monsanto’s herbicide Round-up first hit the markets, it was advertised as inert compared to other herbicides. It was also advertised that the herbicide could work so uniquely that plant natural selection was essentially impossible. Now, though, natural selection has begun to work – and farmers are beginning to encounter weeds that their Round-up will not kill. The response, according to Philpott, is then to apply more herbicides. Most of these herbicides are increasingly unsafe and unhealthy, and Round-up itself has increasingly been proven toxic.

Philpott also discussed the market dominance of genetically engineered plants, which means that although farmers are paying more for Round-up resistant plants and then using other herbicides anyway, they have few other options for seed.