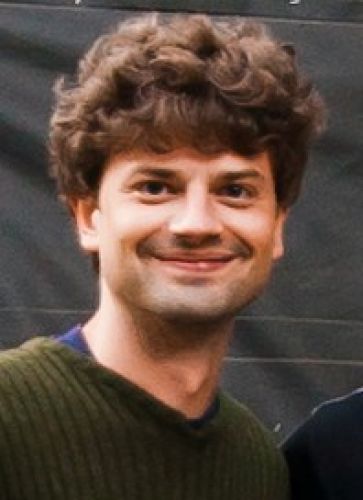 Amelia Royko Maurer spoke with Tony Castaneda today about the tragic events surrounding Paulie Heenan. Paulie Heenan was shot to death by a Madison police officer on Baldwin Street in early November of 2012.

Maurer, a musician, worked closely with Heenan in the recording studio. She described Heenan as having maternal instincts in the studio. Heenan aided musicians through the recording process not just as a studio engineer but also as a caring adult. The two soon developed a strong friendship and later Maurer let Heenan stay at her apartment for some time. He was supposed to be staying at her apartment the night he had been shot.

The police report states that on the night of the shooting Heenan was dropped off outside Maurer’s apartment. He accidentally walked into the wrong home. The neighbor was home and tried to help Heenan by walking Heenan towards Maurer’s apartment. Meanwhile, an upstairs neighbor, unsure of the extent of the situation, called the police. According to the report and additionally a reenactment video, in the course of the walk home, Heenan became incompliant, pushing the neighbor. The police arrived to the scene and found the two struggling. An officer rushed towards the two with his gun drawn. The neighbor broke free and Heenan focused his attention on the officer. It is unclear whether Heenan knew they were officers. He was intoxicated, it was nighttime and the officer did not announce himself as police. A second officer approached the scene. When Heenan noticed the second officer he began to lower himself to the ground. He was shot and killed as he did so.

In the interview Maurer talks about some critical discrepancies between the officers account and the neighbors account of the event.

The tragic event has sparked intense debate on police procedures and has put into question the officers competence.

Stephanie Rearick, a community activist, musician, and part owner of Mother Fools Coffee Shop on Williams Street, was also interviewed today. She has been helping out with a community meeting which will attempt to cover a lot of the major topics and questions the Madison community might have about the event. The community meeting takes place Tuesday, January 29th, 2013, from 6:30 to 9:30pm at Bethany Evangelical Free Church.