Check out these WORT world music show highlights from July 2-12 on-demand at our Audio Archives, only on wortfm.org. 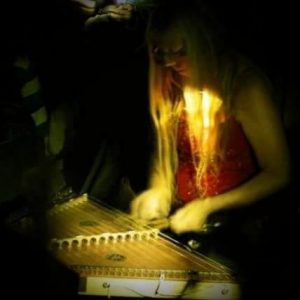 Saturday July 10 on PanAfrica, host Gloria brings you music from MOSTLY East Africa. Hear this and all our music shows archived to listen to, anytime, for two weeks via the archives or on the FANTASTIC WORTFM App! This edition of PanAfrica is available to stream through July 24. 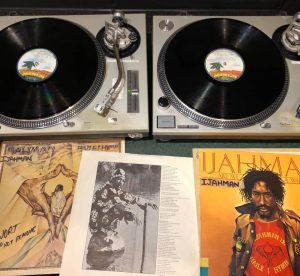 Tropical Riddims are roots/rock steady/reggae/ska and conscious dancehall. Host F.R.P., the messenjah, teachin’ the youts ’bout roots and kulcha! will be back in the studio along with J.A.M. on July 17th! Here’s what went down last week – available on-demand through July 24. 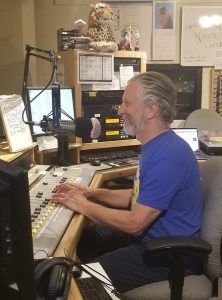 Here’s Jeff Spitzer-Resnick all cued up and ready to go on July 8 with the first in-studio Hejira show, which airs from 9-Noon on Thursday mornings (formerly Diaspora.)  The show can be streamed on our site through July 22. Next week, July 15 will be hosted by the G-Man and the host on July 22 and July 29 will be Paul Novak.
The current regular Hejira rotation is
Week 1: Gloria
Week 2: Jeff
Week 3: George
Week 4: Paul 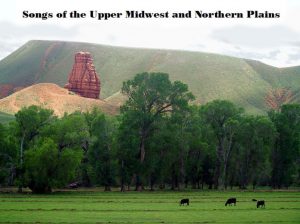 On Wednesday, July 7 from 9-noon go Back to the Country with Steven and Marianne – “This week was an all new show, inspired by a road trip we took last month. The theme is “Country Music of the Upper Midwest & Northern Plains of the United States & Canada” – Or simply: ” Wisconsin: Gateway to the West!”
Available on demand in the WORT archives through July 20.