As many of you have heard, Terry O’ is taking a year sabbatical from hosting Diaspora (Thursdays 9 am-noon) so he can work on a book about his passion–radio!

Fortunately, WORT has secured 3 experienced programmers with a wealth of musical knowledge and radio experience to fill his shoes on a rotating basis in the coming year. 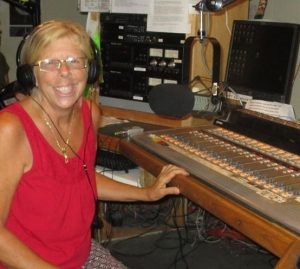 Gloria Hays initiated the new rotation in September. Gloria has been hosting both the PanAfrica and On The Horizon shows in recent years. She started volunteering at WORT back in the late 1980s as host of the Thursday morning show Needles In The Haystack, which aired in the same time slot. She has collected music throughout her travels to folk festivals internationally, as well as throughout the US. She was honored to represent WORT in 2017 at the WOMEX World Music Expo held in Katowice, Poland where she had the opportunity to meet a vast array of incredible musicians from around the world and share interviews and performances with our listeners.

Jeff Spitzer-Resnick began volunteering for WORT in the late ’80s as a member of the Community Advisory Board. In the ’90s, he began his career as a utility substitute host and has hosted a wide variety of WORT shows including blues, jazz, rock, gospel, Diaspora, On the Horizon, and is now a regular host of PanAfrica. His vast knowledge of world music and deep collection provides listeners with music they can both enjoy and learn from. 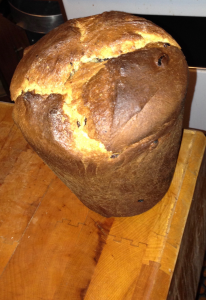 Paul Novak started out on WORT with Whole Lotta Blues when the station first went on-air in December, 1975. Since 1990, he has been one of the rotating hosts for On the Horizon. He has substituted and collaborated on shows in many genres (especially Guilty Pleasures). 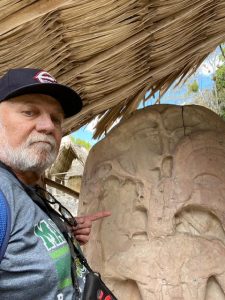 And in October, George Dreckmann will be joining the regular rotation, hosting on 10/15 and at least once a month thereafter. Known by his on-air handle “The G-Man,” George has been sub hosting for decades on WORT’s Friday and Saturday night Blues programs as well as regularly filling in for Terry on Thursday mornings.

So, be sure to tune in to Diaspora every Thursday morning from 9-Noon to learn about and enjoy great world and folk music from these talented hosts!