Local reporters discuss stories they have just published in this week's Isthmus. Q&A with Dylan Brogan. 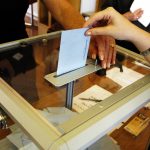 Wisconsin made national headlines this week for its disorganized election process. This week on Isthmus on WORT, producer Jonah Chester sat down with Isthmus reporter Judy Davidoff to review the week’s events and what fall-out may result from Tuesday’s chaos. You can read her coverage of the election online at Isthmus.com. 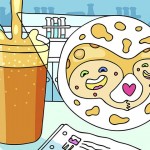 (WORT) — Adam Powell reports in this week’s Isthmus that scientists at the UW-Madison have figured out a way to more easily combine different yeast strains. They hope it will lead to new types beer, cheese, bread and fuel. 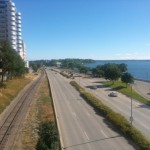 (WORT) — Noted Madison Architect Kenton Peters lives in a condo overlooking John Nolen Drive. For 40 years, he’s tried to convince the city to build a park on top of the busy thoroughfare right outside his window but will Madison ever be on board with his plan? 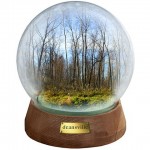 (WORT) — Isthmus contributor Liz Merfeld ventures out into the abyss to find the most remote spot in Dane County. Merfeld joins Dylan Brogan in studio. 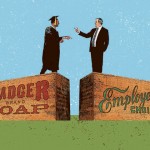 (WORT) — Isthmus contributor Steven Potter explores the much lamented skills gap that Wisconsin employers say is preventing them from expanding their workforce. Potter joins Dylan Brogan at the WORT studios. 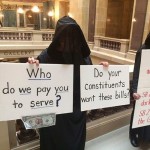