Madison in the Sixties

Topical tales of Madison's influential people and critical events from long ago. 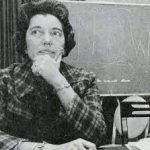 Madison in the Sixties – the last week of June, 1966 On the 24th, the Common Council starts the process to end racial discrimination in private clubs by adopting a report from the Equal Opportunities Commission proposing six steps the city should take to ban such bias. Among them – that no new liquor licenses […] 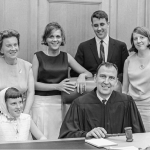 Madison in the Sixties. The third week of June 1961— With civil rights activists from the UW among the Freedom Riders risking life and liberty to integrate interstate bus travel, about 150 supporters of the Student Council on Civil Rights rally on the library mall then march to the Capitol. They want Governor Gaylord Nelson […] 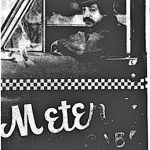 Madison, the second week of June, 1969 The three private clubs in Madison that practice racial discrimination in their membership – the Elks, Eagles and Loyal Order of the Moose – have known since 1966 that they could lose their city liquor licenses if they didn’t change the “whites-only” clause in their charters. That’s when […] 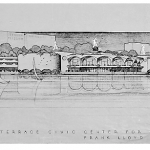 Madison in the Sixties – the first week of June, 1961 Two months after businessman Henry Reynolds was elected mayor on a platform of killing the Frank Lloyd Wright-designed Monona Terrace civic center, the Auditorium Committee dominated by his appointees votes to do just that. With pro-Monona Terrace members appointed by former mayor Ivan Nestingen […] 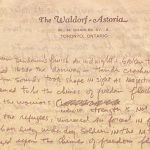 Bob Dylan’s Chimes of Freedom An Exegesis by Stu Levitan In late January and early February, 1964, when the number one song in America was “I Want To Hold Your Hand,” here’s what Bob Dylan was writing: Through the mad mystic hammering of the wild ripping hail The sky cracked its poems in naked wonder […] 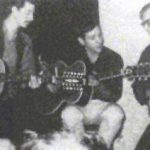 Madison in the Sixties – Bob Dylan  Bob Dylan, age nineteen, his direction still unknown, blows into town in early January, 1961  and falls in with the leftist/folkie/theater crowd. He’s got the number for Socialist Club president and banjoist grad student Ron Radosh, but his apartment at 444 Hawthorne Ct. is too small for Dylan […]