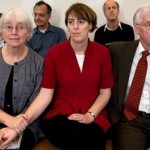 On Thursday August 30th, Allen Ruff interviewed Craig Corrie about the recent verdict from an Israeli Judge regarding his daughter, Rachel Corrie’s death. Judge Oded Gershon rejected the parent’s negligence lawsuit, stating that Corrie’s death was an accident that she brought upon herself. Over nine years ago in March of 2003, peace activist Rachel Corrie […] 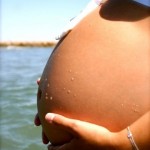 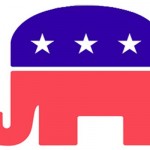 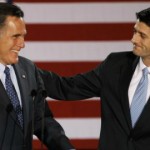 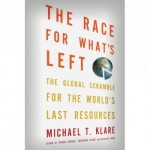 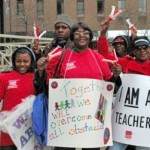