On Tuesday January 22nd, Anjuli Brekke, who will be subbing for Cynthia Lin every Tuesday for the next few months, discussed a crisis with far reaching consequences, a crisis that despite its extraordinarily high casualty rate is often neglected in the media. An immense country full of resources, the Democratic Republic of Congo has been at the heart of a conflict encompassing many African countries. The Second Congo War propelled the country into a humanitarian crisis which has claimed millions of lives and the conflict persists today. The guest for the hour was Maurice Carney, Executive Director of the Friends of the Congo. 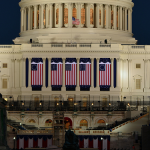 Milele Chikasa Anana came by the studio today to talk with Aaron Perry about the presidential inauguration yesterday. She had the opportunity of being at the […] 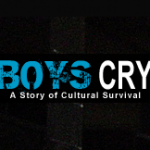 Celi Dean, Reggie Anderson and Victor Peacock, contributors to the film, Boys Cry, a film about the challenges of bullying, spoke with Aaron Perry over the phone today […] 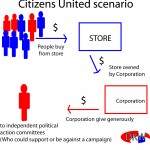 On January 21st, 2013, Dane Varese, The Outreach Director with the Wisconsin Democracy Campaign braved the freezing temperatures (it’s 1 degrees outside) to talk to WORT about Citizens United and […] 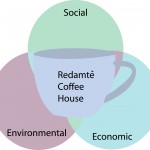 Tom Klien talks with WORT about the Redamte Coffee House in downtown Madison. Tom is the Director of sustainability at this farm to table café. He spoke with us about […] 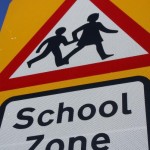 On Friday January 18th, host Esty Dinur invited two expert guests to discuss the pros and cons of Charter Schools. Esty spoke with Kaleem Caire, President and CEO of the Urban League of Greater Madison, and Jasmine Alinder, Board President of Parents for Public Schools of Milwaukee.