8 O'Clock Buzz is a one-hour, upbeat morning show that brings you a mix of music, culture, information, news and interviews.
Monday 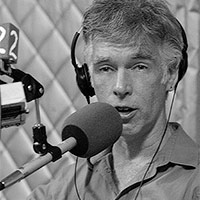 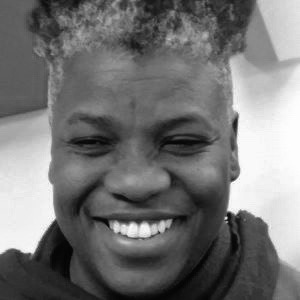 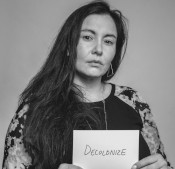 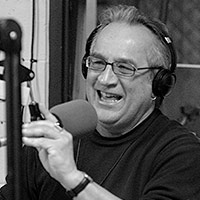 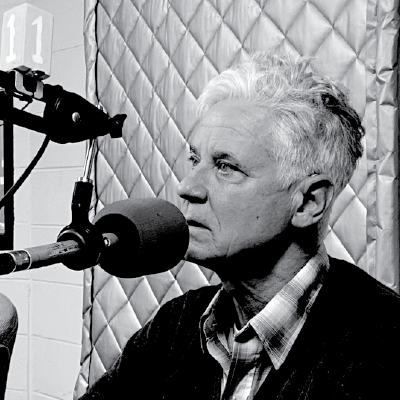 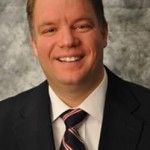 In the wake of their 30th birthday, the city of Fitchburg maintains their independence and diversity. Fitchburg Mayor Shawn Pfaff joined the Buzz to discuss current development projects within and around the city. 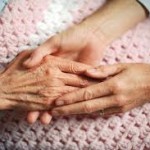 In the past, many health professions have been trained to keep someone alive at all costs, using aggressive and painful treatments even if it is highly unlikely the patient will recover. Betty Kramer, professor at the U.W. School of Social Work, argues that this method is slowly starting to change. 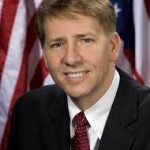 In 2011, Senate Republicans blocked the appointment of Richard Cordray to director of the Consumer Finance Protection Bureau (CFPB). President Obama, in response, appointed him while the Senate was in recess. Now, in 2013, Republican senators have called for his re-appointment and promise to filibuster. Tom Feltner of the Consumer Federation of America joined the 8 O’Clock Buzz on Monday, July 8th to discuss the controversy surrounding this upcoming vote. 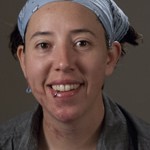 Karma Chavez, professor of Communications at U.W.-Madison, joined the Monday Buzz to discuss her views on the Supreme Court of the United States’ (SCOTUS) rulings on Proposition 8 in the Hollingsworth v. Perry case, and DOMA in the United States v. Windsor case. 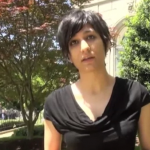 On Tuesday, July 2nd a pair of NSA recruiters showed up on the U.W. Madison campus to pitch their organization to up-and-coming Middle Eastern language students. Little did they know that instead of an eager crowd of prospective employees, they would be faced by angry students demanding answers. 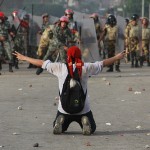 Scott Long joined the Buzz to gives us an update on the current events in Cairo – are the Egyptians jumping out of the frying pan and into the fire?