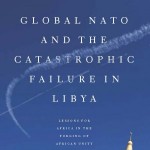 On Thursday, June 20th, A Public Affair host Allen Ruff talked with Horace Campbell, professor of African American Studies and Political Science at Syracuse University and author of “Global NATO and the Catastrophic Failure in Libya”. They discussed his book as well as the new model of imperialism and warfare waged by the United States and Europe – and what that means for Africa. 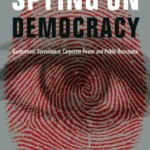 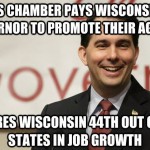 On the Wednesday morning 8 O’Clock Buzz, host Jan Miyasaki was joined by Carl Gibson of Shut the Chamber campaign. This campaign seeks to expose and hinder the corporate interests that affect public policy and specifically budgets that are tailored to those interests. The campaign will be holding an event tomorrow at the Capitol where […] 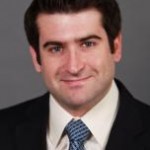 Jan Miyasaki was joined on the Wednesday morning Buzz by Jonathan Brater from the Brennan Center for Justice, an attorney who has worked for voting rights and fair districting. They discussed the Arizona vs. Inter Tribal Council case, where the state of Arizona attempted to require proof of citizenship when registering to vote. This referendum […] 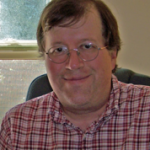 On the Wednesday, June 19th Buzz, host Jan Miyasaki was joined by Michael Basford to talk about the affordable housing crisis in Madison and homelessness, especially homelessness of persons affected by severe mental illness. Basford is the associate director of Housing Initiatives, which increases the supply of affordable housing as well as provides mental health […] 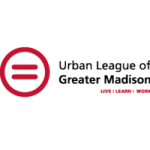 On the second half of the June 18th Buzz, Kristen Sorenson joined sub hosts Hedi Rudd and Donna Parker to talk about some of the programs through the Urban League of Greater Madison. Listen to the entire interview here: