It’s full steam ahead for our second annual Steampunk Adult Swim! Polish your goggles and wax that mustache, and join us for a night of grownup fun. Play Victorian parlor games, join the fashion-invention showcase, and have your cards read in our rooftop Tea Room. Entertainment by the First Brigade Band, DJ Doctor Oxygen, James the Magician and more! 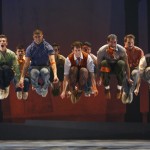 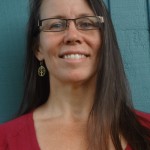 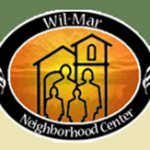 Paul Abramson is a neighborhood activist on the East Side. He is on the Board of Directors with the Wil-mar Neighborhood Center. The 30 year old organization is well loved and always in the black, said Abramson, when asked if his organization was in trouble. He went on to say that they have […] 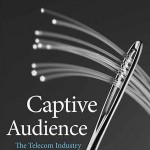 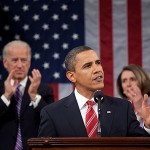 McCabe spoke candidly about the State of the Union address. “I’ve grown tired of what they say,” he said and then added, “What they do is what matters.”