The Madison Building Inspection Division has closed the building at 131 West Wilson Street for a second time today.

The city first opened a case on the building several years ago, due to concerns with the parking garage which sits underneath the building. Occupants claim to have felt unnatural movement from the building.

Pictures provided by the City Inspector Office in Madison to WKOW show large cracks in the ceiling of the parking garage.

The building, which houses Paisans restaurant as well as several offices, was first closed in September of this year due to concerns raised by city structural engineers.

The building later reopened after six weeks of discussion with the city, as well as the placement of safety measures within the parking garage. 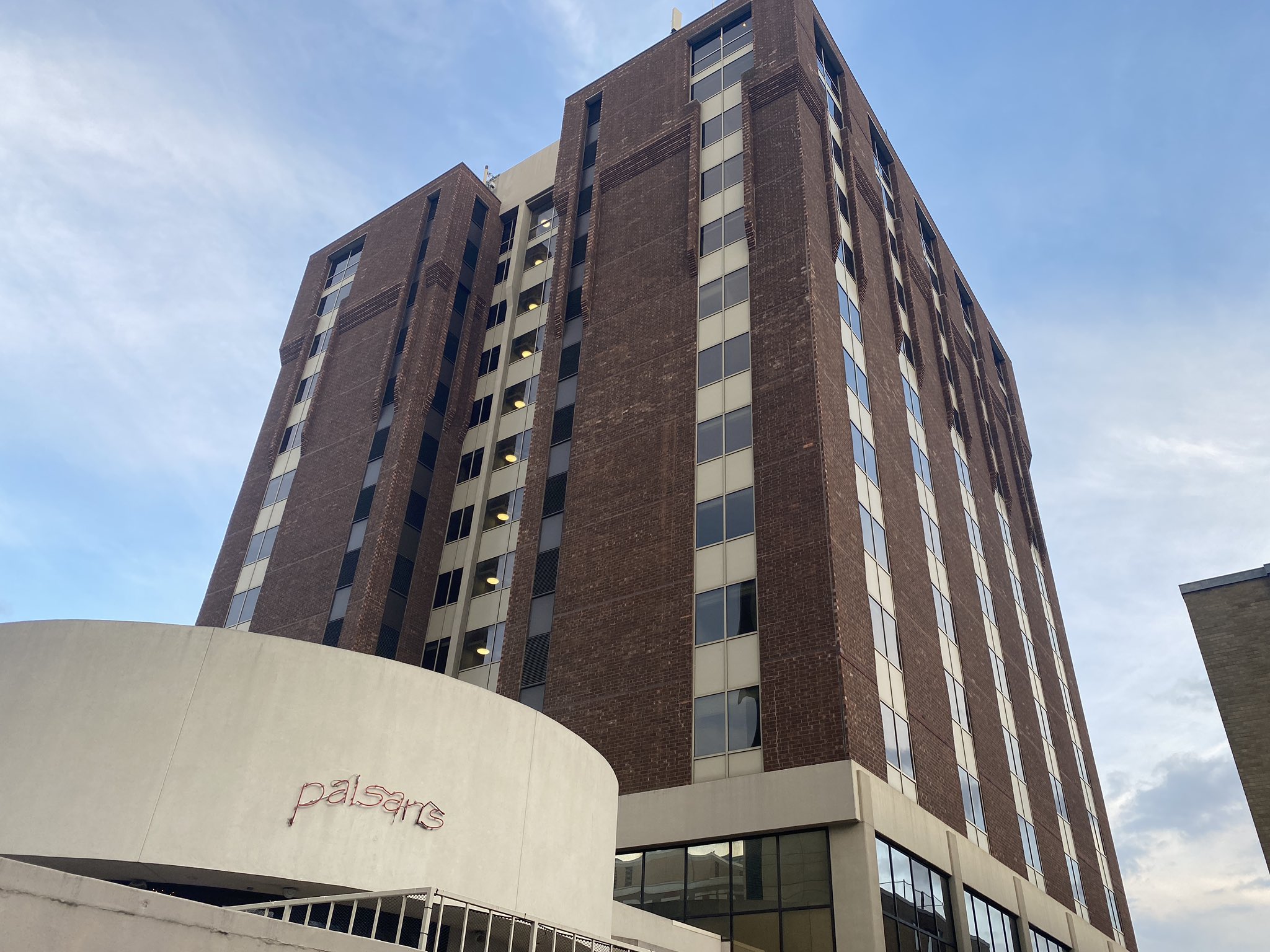 Matt Tucker is the City of Madison Building Inspection Director. Tucker explains why they had to close the building a second time.

“The conditions for which the building to be re-occupied involved having measures that were installed inspected, physically inspected periodically, and a report provided to our office that the measures were in place and were working and that everything was in good shape. And we were no longer receiving those reports, they stopped coming to us according to the schedule that was established to allow the building to be re-opened. Ultimately we communicated that to the property owner with a deadline that we were going to be taking a position to re-close the building if we weren’t getting what we needed to verify that the building was safe,” Tucker says.

Tucker says that the deterioration has less to do with the age of the building, and more with how the building is maintained.

“Structures, particularly structures that are designed in this manner, the purpose of which is to park vehicles coming off of the street, what they need is a certain amount of maintenance over time. They need to be cleaned, and they need to be maintained. If you’ve ever seen the City of Madison’s ramps and structures, particularly the older ones, they are regularly undergoing maintenance. And this is just a case of the parking structure under the building that has deteriorated over time, and the required maintenance wasn’t being implemented, I would say, resulting in a condition where we took a step to have to ask them to put in temporary measures to stabilize the building,” Tucker says. 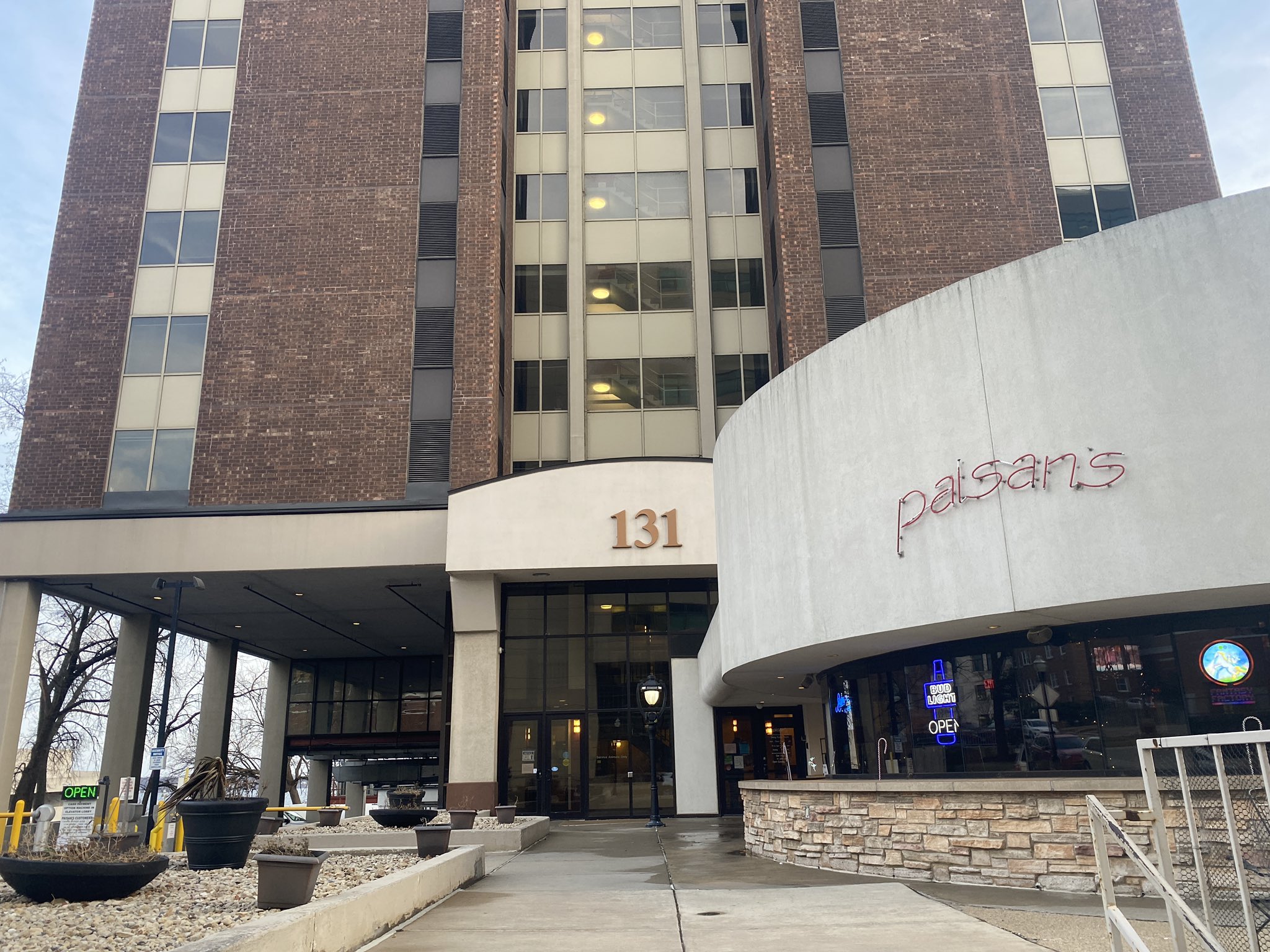 Tucker says it’s a rare instance where the city closes a commercial building. He says the last instance he can think of happened in 2018, after severe flooding meant several buildings had to be closed by the city.

Despite the rareness of the situation, Wally Borowski, owner of Paisans Italian Restaurant, says it’s frustrating  that the future of his business may rest in the hands of the building owner.

“Paisans has been open for a long time (and) we employ a lot of people, and I want to keep them employed. That is my goal, and I don’t want to see us jeopardize anybody’s safety or health. There may be some other ways to achieve that without closing this restaurant and closing this building, I’m not exactly sure what that would all entail but I’d like to try and find something that allows us to stay open. It’s a pretty terrible position that we’ve been put in, and it has everything to do with the negligence of our landlord,” Borowski says.

Paisans has been open for over 70 years, and currently has another 24 years on their lease for the building.

Tucker also stated that the building is not in immediate danger of collapse, and poses no risk to the surrounding area.

The building owner, Rice Investments LLC, could not be reached for comment in time for broadcast.