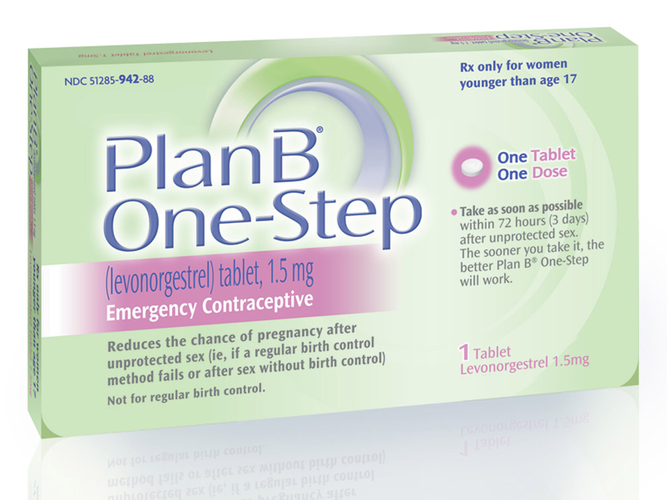 On Tuesday, May 14th, guest host Carousel Bayrd discussed the Plan B Pill controversy with guests Amanda Allen from the National Institute for Reproductive Health (NIRH) and Dr. Julie Fagan, a physician with the UW-Madison Women’s Health Clinic. In April, a federal judge ruled that Plan B should be available over the counter to everyone. After the Obama administration contested this ruling, it was re-issued and re-affirmed, and is now scheduled to be appealed.

During the first half of the hour, Amanda Allen provided information about Plan B as a contraceptive. She stressed that Plan B is, in fact, a contraceptive, as it does not terminate a pregnancy once it has begun. She also discussed the many FDA studies which prove that Plan B is safe at any quantity for any age – in fact, it has been called one of the safest over-the-counter drugs. As the federal judicial ruling stated, “Plan B is more dangerous for politicians than for adolescent girls.” Following up on this comment, Allen and Bayrd discussed the judicial ruling about Plan B and the different arguments on both sides of the debate.

On the second half the show, Dr. Julie Fagan talked with Carousel Bayrd about her support of the Plan B pill as an important and effective contraception tool for women of all ages. She also voiced concerns about limitations on Plan B, such as age requirements which require valid ID or doctor prescriptions for girls of certain ages. Since the effectiveness of the pill is tied to how long after sex it is taken, these kind of steps would seriously limit access of the pill to lower-income women and younger girls.

For more information about the ongoing Plan B controversy and other issues surrounding women’s health, visit the NIRH website: