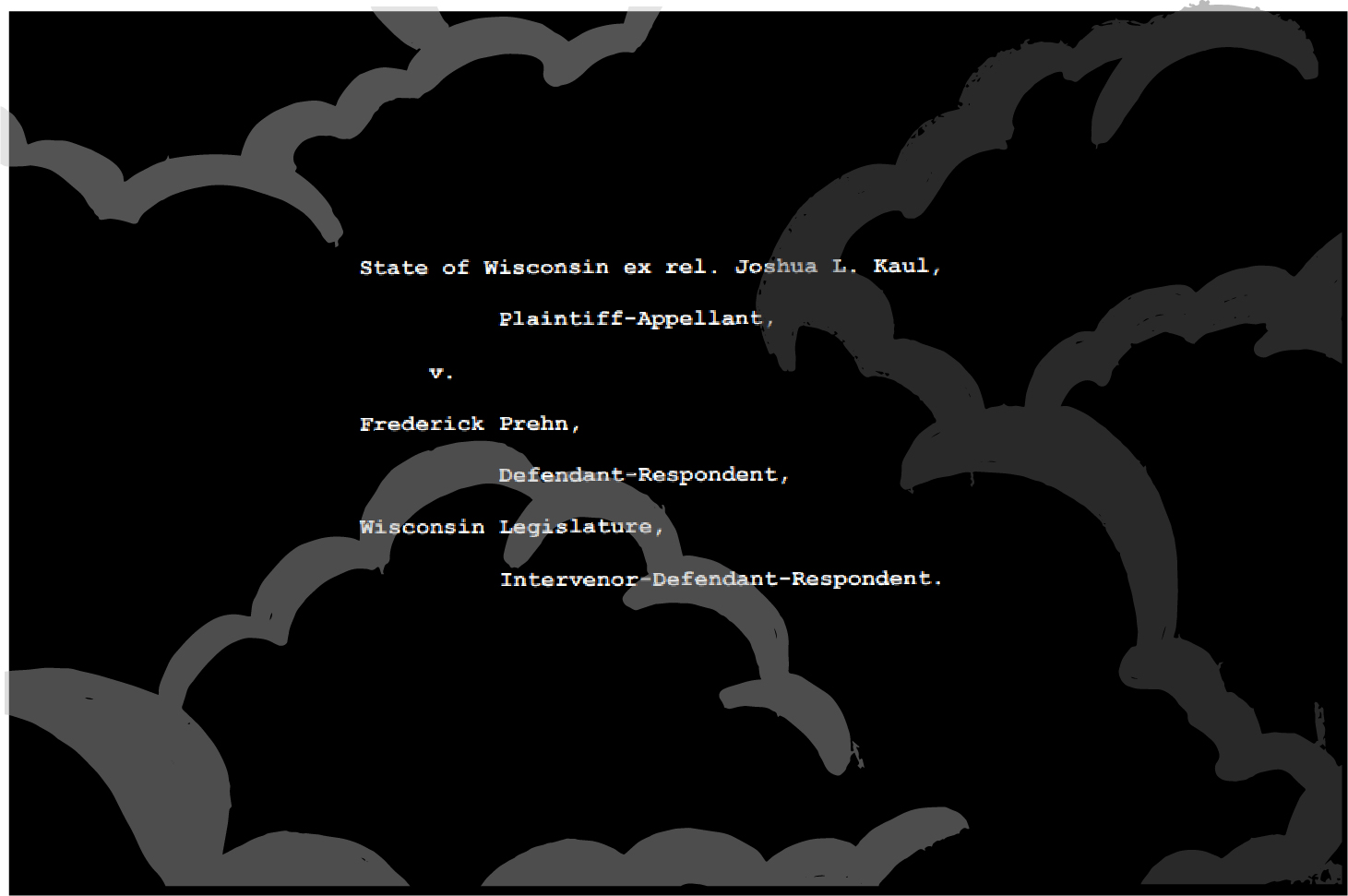 This week, the Wisconsin Supreme Court ruled that Fred Prehn, a member of the state’s Natural Resources Board appointed by former Governor Scott Walker, is allowed to stay in power until the Republican-controlled legislature confirms a new successor.

That’s despite the fact that his term expired over a year ago and Governor Evers has already named a new successor to the seat. So why did the court rule that Prehn can remain? Well, the state senate has the power to control that, says the Wisconsin Supreme Court.

That decision has a real effect on environmental policy. It also has implications for the separation of powers in our state going forward.

Law Forward was a part of the case to remove Prehn, filing a “friend of the court” brief for their client, the American Federation of Teachers-Wisconsin. Law Forward attorney Scott Thompson was counsel on the case and he joined us on the Friday 8 O’Clock Buzz to talk about the implications of the decision.