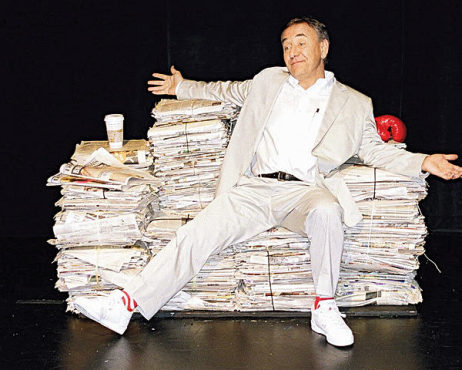 Will Durst is a regular commentator for audible.com, Air America, CNN and NPR, writes a nationally syndicated op-ed column, perform hundreds of comedy shows every year, and has performed a one man show off Broadway. Durst has made more than 400 television appearances in 14 different countries. He is a 5-time Emmy nominee and recipient of 7 consecutive nominations for the American Comedy Awards Stand Up of the Year. He is also the first comic invited to perform at Harvard’s Kennedy School of Government. He is also the author of the book, “The All-American Sport of Bipartisan Bashing: Common Sense Rantings from a Raging Moderate.”

Read more about Will Durst: