Two For the Blues will feature Bobby Blue Bland this Saturday night starting at 8 PM Central time.  This show originally aired April 3, 2004.  Bobby played a  show at Luther’s Blues the following week.  Bobby Bland is a legend of the blues and you are going to want to catch both this and the Bettye LaVette shows this week.  If the time doesn’t work for you, both shows will be on our Archive for 2 weeks following broadcast. 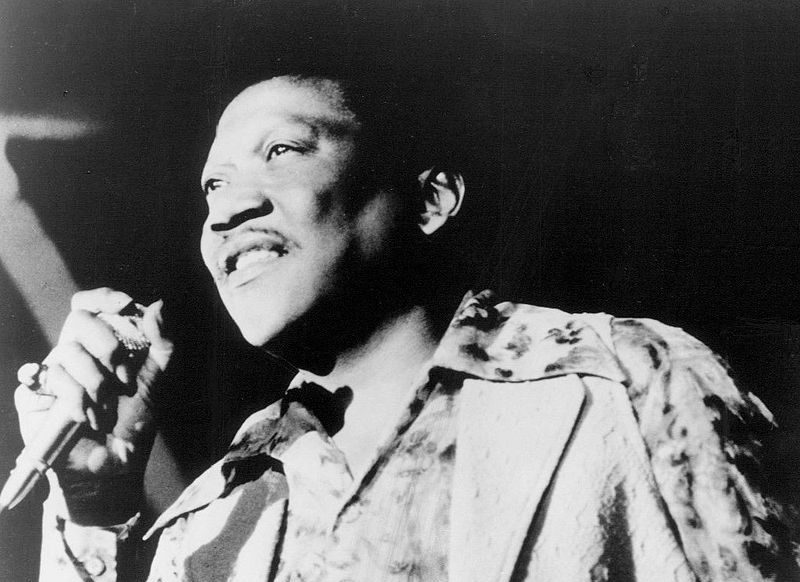 Blues Cruise featured Bettye LaVette with music and an interview at 6 PM Central time Friday night 5/15/2020.  This show was originally broadcast on 7/26/2003 prior to Bettye’s performance at the Madison Blues Festival in August of that year.  Bettye LaVette has an amazing stage presence.  This was brought home to me when I saw her at that festival.  She was singing a tear-jerker song and was on her hands and knees at the edge of the stage singing her song.  A woman from the audience was so moved, she reached out and touched her shoulder as if to say, that’s alright Bettye, things will get better.  Bettye LaVette deserves more attention than she has gotten, though she was recently given a Blues Music Award as Soul Blues Artist of the Year.