On Monday September 17th, John Quinlan hosted a split show updating listeners on weekend events here in Wisconsin as well as globally. During the first half, John interviewed Sharif Abdel Kouddous, an American journalist and Cairo correspondent for Democracy Now! about the recent unrest in the Middle East. During the second half of the program, John talked with lawyer Tamara Packard who analyzed new developments in the  landmark legal decision which ruled unconstitutional many of the anti-Union pieces of Walker’s Act 10 Legislation. 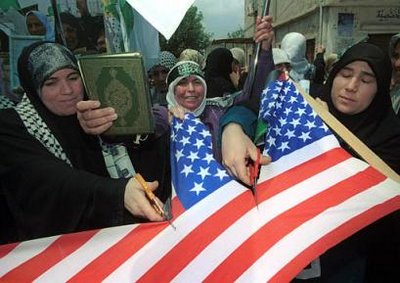 On Thursday September 13th, Democracy Now! correspondent Juan Gonzalez, covering the unrest in Egypt and the Middle East, reported: “Violent protests continue in the Middle East over an American-made film considered blasphemous to Islam. Earlier today, hundreds of Yemeni protesters stormed the U.S. embassy in Sana’a. The protesters smashed windows of the security offices outside the embassy and burned cars before breaking through the main gate of the heavily fortified compound. Some demonstrators scaled the walls of the embassy, while others set fires just outside the compound. Meanwhile, at least 16 demonstrators were injured earlier today outside the U.S. embassy in Cairo. Police reportedly used tear gas to disperse the protesters after they threw stones and petrol bombs near the embassy.

The protests in Yemen and Egypt follow Tuesday night’s storming of the United States consulate in the Libyan city of Benghazi. U.S. Ambassador Christopher Stevens and three other staff members were killed in the attack. Stevens is the first U.S. ambassador to be killed on duty since 1979. On Wednesday, President Obama vowed to bring to justice those responsible for the deaths in Libya.”

To listen to the entire program: