On Monday November 5th, host John Quinlan spoke with WORT News Coordinator Molly Stentz and Culture Editor of The Progressive Magazine Elizabeth DiNovella about President Obama’s visit to Madison during a tour of final campaign stops before Tuesday’s election. They also discussed voting and the possible outcomes of the Presidential election. In the second half of the program, John spoke to Alison Jonse Chaim and Megan Katz, Director and Managing Director of the Wisconsin Book Festival,  about the upcoming events and literary festivities. 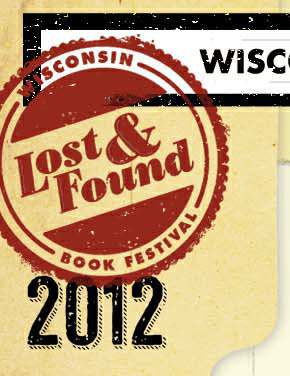 President Obama returned to our hometown Madison, Wisconsin for a final campaign rally. Bruce Springsteen joined him for a final burst of enthusiasm and a musical introduction aimed at bringing voters to the polls. Over 18,000 people attended stretching from Martin Luther King Jr. Blvd. to the steps of the Capitol. Retiring Wisconsin Senator Herb Kohl and Democratic candidate Tammy Baldwin also spoke at the event.

According to the WI Book Festival Website, “The Wisconsin Book Festival is a free, five-day program of public events that takes place every Fall in downtown Madison. It is the state’s largest literary festival, drawing thousands of attendees annually. Since its inception in 2002, the Wisconsin Book Festival has been a showcase for literary talent from across the state of Wisconsin and beyond.  It is a forum for people to come together and sit face to face and side by side, to talk and listen, whisper, laugh, cry, sing, sign, write notes, tell jokes, and give voice to their ideas.”