On Thursday April 4th, host Allen Ruff interviewed Frank Emspak about the state of national labor movements. Frank Emspak is the executive producer of Workers Independent News and producer of the People’s Mic. He also works with Labor Radio at WORT. 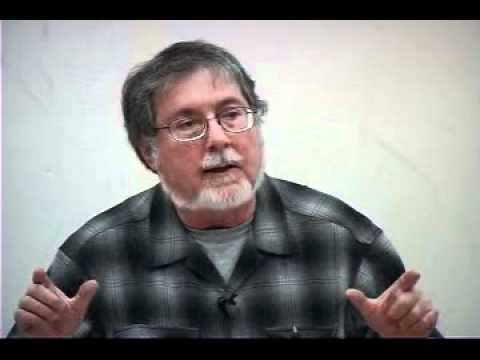 Workers Independent News (WIN) is a group which supports labor rights. According to their website, the group “is focused on the issues and concerns of working people. As a news service, WIN is devoted to bringing the voices of workers, their families, communities and organizations to the widest public possible, using all means of electronic media. WIN packages news for distribution to radio stations, Internet radio, websites, for podcast and print publication.

WIN’s mission is to bring balance to news coverage by providing news and features focusing on:

* Organizing and bargaining for workplace democracy

* Coalition campaigns for a living wage and other goals

* Unions in communities and the political arena