On Friday April 5th, host Esty Dinur spoke with Tom Prugh, co-director of the State of the World 2013 and State of the World 2014 projects. He was editor in chief of World Watch magazine from 2005 to 2010, and also co-directed (with Gary Gardner) State of the World 2008: Innovations for a Sustainable Economy. He spent nine years at the U.S. Energy Information Administration before coming to Worldwatch. His interests and writings include energy, ecological economics, and the relationship between modes of governance and sustainability. Tom is the lead author of two books, “Natural Capital and Human Economic Survival” (with Robert Costanza, Herman Daly, John H. Cumberland, Robert Goodland and Richard B. Norgaard) and “The Local Politics of Global Sustainability” (with Robert Costanza and Herman Daly). 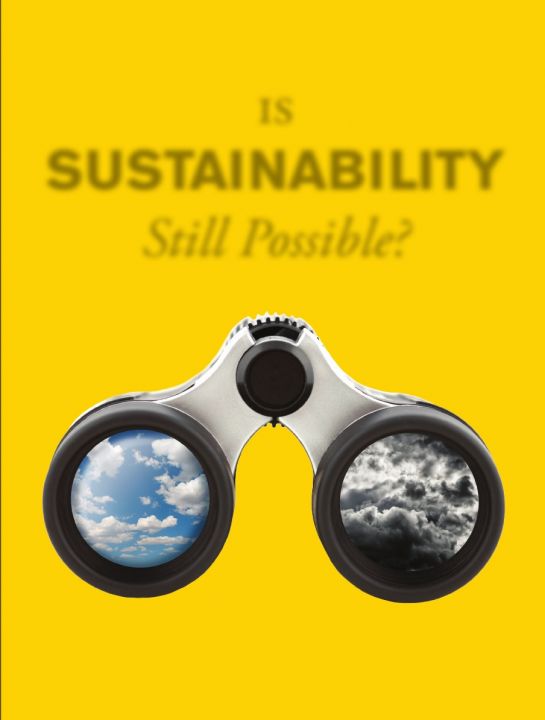 “Every day, we are presented with a range of “sustainable” products and activities—from “green” cleaning supplies to carbon offsets—but with so much labeled as “sustainable,” the term has become essentially sustainababble, at best indicating a practice or product slightly less damaging than the conventional alternative. Is it time to abandon the concept altogether, or can we find an accurate way to measure sustainability? If so, how can we achieve it? And if not, how can we best prepare for the coming ecological decline? In the latest edition of Worldwatch Institute’s State of the World series, scientists, policy experts, and thought leaders tackle these questions, attempting to restore meaning to sustainability as more than just a marketing tool. In State of the World 2013: Is Sustainability Still Possible?, experts define clear sustainability metrics and examine various policies and perspectives, including geoengineering, corporate transformation, and changes in agricultural policy, that could put us on the path to prosperity without diminishing the well-being of future generations. If these approaches fall short, the final chapters explore ways to prepare for drastic environmental change and resource depletion, such as strengthening democracy and societal resilience, protecting cultural heritage, and dealing with increased conflict and migration flows. State of the World 2013 cuts through the rhetoric surrounding sustainability, offering a broad and realistic look at how close we are to fulfilling it today and which practices and policies will steer us in the right direction.” -State of the World 2013