Allen interviewed Rick Rozoff from “Stop NATO.com.” They discussed how, according to Rozoff, NATO has exacerbated conflicts around the world through select and ultimately detrimental intervention. 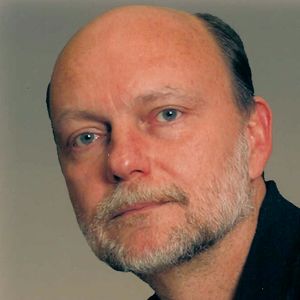 According to Stop NATO.com, the sites “main purpose is to document and oppose global militarist trends and an expanding theater of war that began in the Balkans in the 1990s and has since expanded into South Asia, the Middle East and Africa.”