Strictly Jazz Sounds with Steve Braunginn is back in WORT studios on Thursday, August 12! This Thursday’s edition features part 1 of the 69th DownBeat Critics Poll Show, showcasing winners of this year’s DownBeat critics poll. Selections include the winners of Jazz Artist-Chick Corea, Hall of Fame-Carla Bley, Jazz Album of the Year-Maria Schneider’s Data Lords, woodwindists, keyboards and others. The show also includes Steve’s Picks, highlighting some of today’s latest releases and even a couple of pre-releases, including young harpist Brandee Younger who makes her debut release on Impulse Records. Join Steve Braunginn as he returns live on WORT89.9-FM, 2-5 PM (CDT) streaming on WORT, your place for jazz 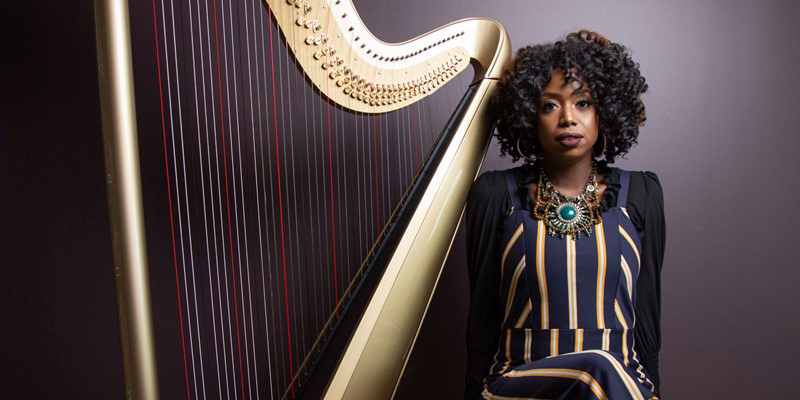