Monday August 24th marks the 50th anniversary of the Bombing of the Army Math Research Center at the University of Wisconsin-Madison–otherwise known an the Sterling Hall Bombing–carried out by four Madison radicals (the “New Year Gang”) in the very early hours of that day during UW’s late-summer break. This violent and dramatic act of protest […] 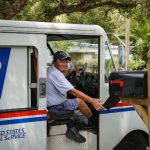 The U.S. Postal Service is currently facing a financial crisis alongside concerns about keeping workers safe during the pandemic and preparing for the November election as more states seek to expand access to vote-by-mail programs. On today’s show, we discuss all this and more with historian Philip Rubio, author of the new book Undelivered. Over […] 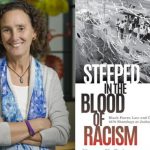