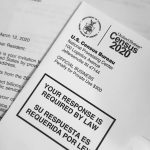 Yesterday, the U.S. Census Bureau unveiled its state population counts. In gaining a little north of 200,000 residents since 2010, Wisconsin managed to preserve its eight seats in the U.S. House of Representatives. In addition to the state’s two U.S. Senate seats, that means Wisconsin will keep its ten electoral college votes in future presidential […] 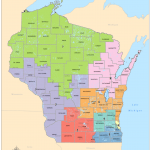 Next year, Wisconsin will begin redrawing legislative and congressional district lines. The once-every-decade process uses returns from the U.S. Census to redistrict voters throughout the state. The effort is often bogged down in bureaucratic and political machinations — as lawmakers jockey for the ability to choose their voters for the next decade. This year, in […] 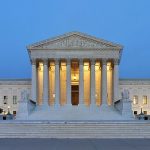 A Supreme Court decision this Tuesday allowed the Trump Administration to effectively end the 2020 Census ahead of schedule.  The early cutoff has raised concerns about inaccurate census results, which can have far-reaching political and economic consequences. A video put of by the City of Madison back in February encouraged residents to fill out the […] 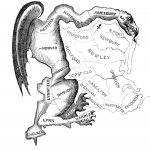 The COVID-19 pandemic has affected all parts of life, including the 2020 census and subsequent redistricting. Michael Li, Senior Counsel at the Brennan Center for Justice, has researched this in his report “How Changes to the 2020 Census Timeline will Impact Redistricting”. He also reports on redistricting litigation in the courts. 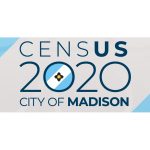 Article 1, Section 2 of the U.S. Constitution requires the federal government to conduct an “actual enumeration” of all people residing in the nation every ten years.  The logistical operation that is the U.S. Census is a formidable endeavor. The Census Bureau staffs up every ten years, hoping to leave no stone unturned in finding […] 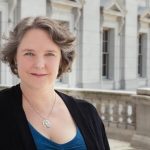