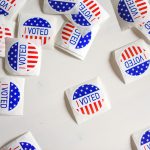 WORT 89.9FM Madison · The Milwaukee Journal Sentinel’s Patrick Marley on Arizona’s Audit of the 2020 Presidential Election In Arizona the 2020 Presidential Election is still not over. Patrick Marley from the Milwaukee Journal Sentinel traveled to Arizona with four Wisconsin Republicans to check out the audit. Patrick joins Friday Buzz host Dylan Brogan to […] 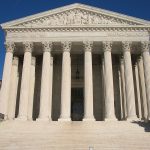 In 2000, the U.S. Presidential election was decided by one vote among only nine voters.  In a notorious 5-4 decision, the U.S. Supreme Court stopped a Florida recount, effectively handing Republican George W. Bush the Presidency over Democrat Al Gore. Twenty years later, President Trump’s campaign has filed multiple lawsuits challenging the results of the […] 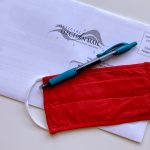 After sending $3 million by a wire transfer last night and dropping off a petition this morning to the Wisconsin Elections Commission, the Trump Campaign today has officially completed a request for a partial recount, managing to do so in a tight time window. The recount petition is only for Dane and Milwaukee counties, the […] 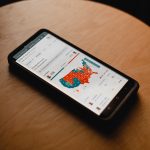 On Tuesday morning, the New York Times headline: Election officials nationwide find no fraud.  The Times contacted top election officials of both parties in every state and found none reported any major voting issues. But the Wisconsin GOP continues to back President Trump’s baseless claims of voter fraud in and outside of Wisconsin in a […] 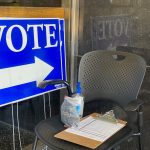 Wisconsin’s official election results will likely not be known until Wednesday — and maybe not even then.  Today, Milwaukee County elections officials warned the press that the official count will take some time. And that’s significant: votes in the state’s Democratic stronghold could swing the presidential outcome in Wisconsin. Despite additional poll workers and equipment, […]