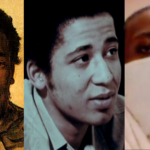 Less than a week before the planned start of a nationwide strike in prisons across the United States, several groups working to challenge racism and mass incarceration will host an educational program by racial justice advocates Reggie Jackson and Ben Turk. Strike organizers are calling for peaceful actions like workstoppages, hunger strikes, sit ins and […] 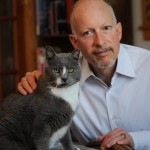 Have you considered the ethical and moral standings of our interactions with animals? Tune in for this APA to learn more about this topic! 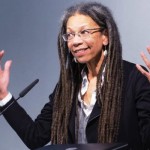 Why is the American prison system a growth industry? Check out this addition of A Public Affair with Allen Ruff where him and his guest discuss the issue of prisons in our society.