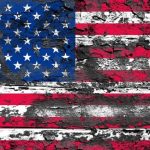 Like Rip Van Winkle, Americans have woken up to a different world after four years in the haze of Trump’s presidency, says historian Alfred McCoy. Today, he joins Allen to discuss the current state of U.S. imperial decline. Alfred McCoy is Harrington Professor of History at the University of Wisconsin–Madison. He is the author of […] 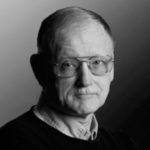 Allen Ruff’s guest is historian and public intellectual Alfred McCoy. He’s the Harrington Professor of History at the University of Wisconsin- Madison, and author of several books, including The Politics of Heroin in Southeast Asia and Policing America’s Empire: The United States, the Philippines, and the Rise of the Surveillance State. The two discuss his recent piece […]