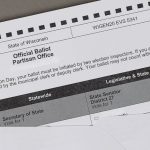 Madison’s Task Force on Government Structure wrote in their final report that “the city’s current government structure is an impediment to full participation and representation and, therefore, that the city’s structure is fundamentally unfair to a large portion of the city’s population, including, most notably, the city’s residents of color and low income.” As a […] 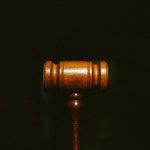 With November 3 only two weeks away, today we learn about the ins-and-outs of several key election-related legal cases that are currently being litigated. “This year, there are unprecedented challenges to access to the ballot box,” says attorney Jeffrey Mandell. He joins us for the hour to discuss these challenges, including legal battles over Madison’s […] 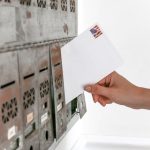 Wisconsin’s spring election is still scheduled to take place on Tuesday, April 7, so today we focus our attention on voting issues. First, Matt Rothschild from the Wisconsin Democracy Campaign discusses why victim advocacy groups are saying “no” to the Marsy’s Law referendum on the upcoming ballot. Then, Dane County Clerk Scott McDonell answers listener […] 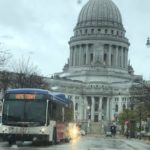 In honor of election day, WORT news director Molly Stentz offers us a highlight reel of important election coverage we’ve profiled on the station in recent months. Hear what’s on the ballot here in Wisconsin, including a few competitive senate races and the two Dane County referenda about dark store tax loopholes and the legalization […]