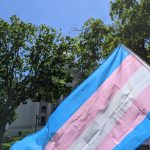 Today, the Republican-held state assembly passed a pair of bills barring trans students from school sports. The bills face a certain veto from Governor Tony Evers — but civil rights groups and Democratic lawmakers say their very introduction is problematic. The legislation would bar trans student athletes from competing in womens’ school sports — from […] 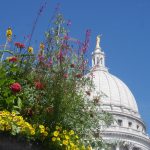 Today, Republican state lawmakers proposed legislation that would bar trans athletes from competing in school sports.  The bills, introduced by State Rep. Barbara Dittrich, a Republican from Oconomowoc, would prevent transgender student athletes from participating in women’s sports. Per the proposed legislation, transgender students would be allowed to participate in sports specifically designated as coed. […]