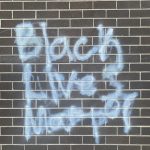 In September, a car chase through Monona ended with the death of Elliot Johnson. According to the responding officer, Johnson took his own life by shooting himself in the head after crashing his vehicle and being confronted. On Friday, Dane County District Attorney Ismael Ozanne announced that the officer involved in the case won’t face […] 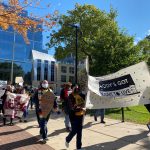 A crowd of about a hundred gathered at the Capitol building Sunday afternoon to join Madison’s March for Medicaid. The protest was hosted by the Wisconsin Poor People’s Campaign and the Nonviolent Medicaid Army along with more than a dozen other local advocacy groups. Demonstrators protested inequitable healthcare and other disparities highlighted by the pandemic.  […]