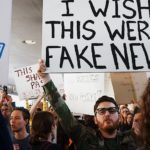 This month the UW Board of Regents approved a resolution that allows UW students who have “dismiss[ed] the expressive rights of others” to be suspended after having done so twice, and […] 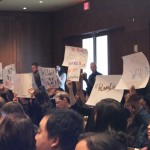 (WORT) — Two groups of protesters converged on a lively University of Wisconsin Board of Regents meeting on Friday morning. Darien Lamen takes us inside the meeting room to find out more about the students’ demands, as well as other efforts to address diversity at the UW. 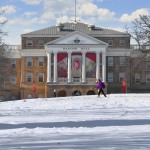 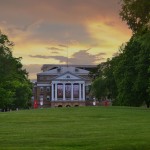 MADISON (WORT) –A plan to lure more out-of-state students to Wisconsin is making waves at UW-Madison. Administrators have asked the Board of Regents to waive the enrollment limit for nonresident […] 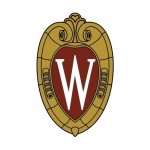 MADISON (WORT) — Earlier this year, the office of Governor Scott Walker moved to remove language regarding the Wisconsin Idea. Facing an squall of opposition, the governor restored the language, but it looks like the UW Board of Regents is taking another step to protect the concept. Kristian Knutsen reports.