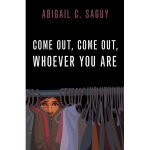 The phrase “coming out” has its origins in the debutante balls “or coming out parties” aristocratic young women traditionally held to announce their entrance into high society and their eligibility for marriage.  But, starting at the turn of the twentieth century, gay subcultures began appropriating the term, and now the idea of “coming out” to […] 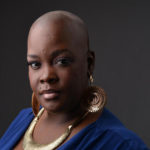 Wednesday host Lilada Gee talks about body positivity with Sonya Renee Taylor, author of The Body Is Not an Apology: The Power of Radical Self-Love and founder of the international movement of the same name.