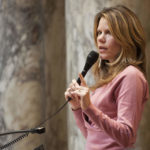 On May 9, the Wisconsin Joint Finance Committee voted 11-4, along party lines,  to strip Medicaid expansion and 131 policy items from Governor Tony Ever’s proposed budget.  The move blows a 1.4 billion dollar hole in the state biennial fiscal plan, which Republicans will have to find a way to close.  In addition, the vote […] 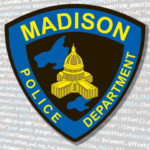 Last Wednesday, Mayor Paul Soglin proposed a $332,000,000 operating budget for 2019. Nearly $77,000,000 of that money would go toward the Madison Police Department, but not all of Police Chief Michael Koval’s requests were included. While Soglin’s budget meets Koval’s top priorities, it would not fund a data analyst position, which an MPD spokesperson says […]