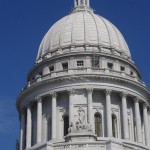 Filmmaker Sam Mayfield brings her documentary “Wisconsin Rising” about the 2011 Wisconsin protests back to Madison. 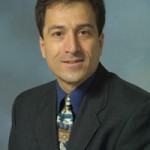 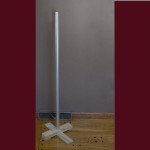 The traditional Festivus “airing of grievances” took place in the Wisconsin Capitol rotunda at noon on December 23, 2013. Wisconsin residents sure have a lot to get off their chests. Activist Greg Gordon gave Monday Buzz host Brian Standing a preview. 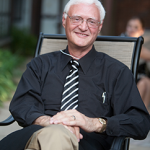 On October 8, the Wisconsin Chapter of the American Civil Liberties Union and the Wisconsin Department of Administration announced a settlement in the federal case about the recent crackdown on protests in the Wisconsin Capitol. 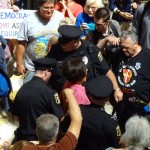 Since March, 2011, participants in the Solidarity Sing Along have gathered in the Wisconsin State Capitol rotunda at noon, sang songs of protest for an hour and dispersed. They have done this over 600 times and never applied for a permit for use of the rotunda. The Capitol Police, part of the state Department of […] 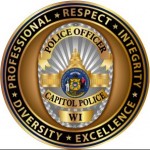 After a string of over 700 consecutive nonviolent Solidarity Sing Alongs in the Capitol rotunda, the Capitol Police got rough. On August 26, 2013, officers tackled observer Damon Terrell to the ground and carried him out of the rotunda bodily like a rail.  At the same time, officers dragged Damon’s brother, C.J. Terrell, up from […]