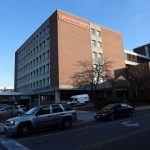 One-third of all hospitals in Wisconsin are associated with the Catholic Church.  That’s the highest percentage in the country. Catholic hospitals are subject to the Ethical and Religious Directives written by the U.S. Council of Catholic Bishops.  Some of these directives are benign, such as requirements for service to the poor, but some, such as […] 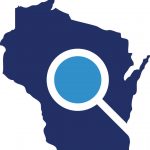