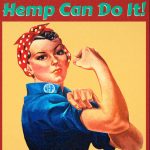 On this episode of Hemp Can Do It!, Kattia Jimenez speaks with crop consultant, seed breeder, and cannabis activist Benjamin F Grant. The two discuss farmer partnerships, Wisconsin’s hemp pilot program, and challenges for growers in the 2019 season. 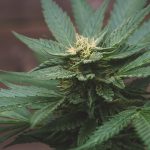 Dozens of Wisconsin hemp farmers got the bad news recently that their crop is over the legal limit for THC — the compound in marijuana that gets you high. These farmers have been ordered to destroy crop within 10 days. Dylan Brogan, staff writer for Isthmus, spoke to 25 hemp growers this past week, including […]

We are creating community events around the world that empower women at the root level and forward the normalization of cannabis. We are breaking down the stigma and shifting dynamics in cannabis culture by bridging the gap between the industry and consumer and helping companies interact with customers in a totally unique and powerful way. […] 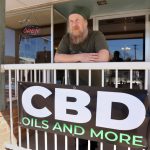 Back in 1936, a small church group put together a film designed to warn parents of the dangers of marijuana. The film, originally titled “Tell Your Children,” became better known when it was re-released as “Reefer Madness” on the exploitation film circuit. “Reefer Madness” depicted marijuana smokers as crazed, homicidal, suicidal and reckless, prone to […] 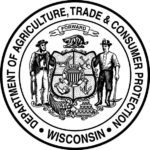 In this episode of Hemp Can Do It, Kattia and Larry speak with Brian Kuhn of Wisconsin’s Department of Agriculture Trade and Consumer Protection. Brian heads the Bureau of Plant Industry, the department tasked with creating the industrial hemp pilot program for Wisconsin. 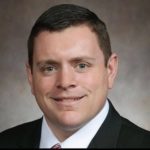 In this episode of Hemp Can Do It!, Larry and Kattia speak with State Senator Patrick Testin from Wisconsin’s 24th district. Senator Testin helped write and pass Act 100, which created the industrial hemp pilot program for Wisconsin.