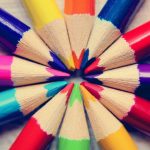 After receiving increased funding through the passage of an operating referendum last fall, the Madison Metropolitan School District will begin offering full-day 4K (four-year-old kindergarten) programming for certain school boundaries in the 2021–22 school year. Today, we discuss the importance of early childhood education and the possibility of a universal 4K program in Madison with […] 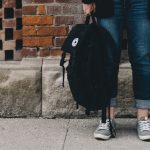 “It starts with education. It starts with accountability. It starts with difficult conversations.” That’s youth advocate Prenicia Clifton talking about what it takes to reduce child sexual assault. She joins Wednesday host Ali Muldrow on the show today for a candid discussion of the intersections of violence, race, and gender; Title IX and campus sexual […] 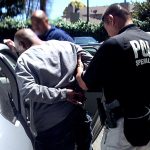 As of 2016, the United States had 2.2 million people in prison.  The U.S. has not only the largest incarcerated population in the world, but also the highest incarceration rate per capita anywhere.  Much has been written about the toll incarceration takes on the imprisoned population, but there’s been less attention paid to the collateral […] 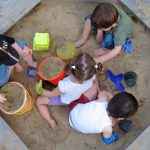 When it comes to the cliche of “taking candy from a baby,” we’ve often wondered if the child is crying because it wants the candy or if the kid is upset because he or she understands the concept of ownership and feels wronged. In this archival edition of Radio Chipstone, contributor gianofer fields unpacks the […] 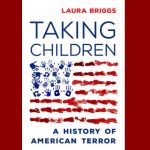 Separating children from their families has been a tool used by the government for centuries to terrorize and police communities of color. That’s the topic of Laura Briggs’s new book, Taking Children: A History of American Terror. Today, we welcome Professor Briggs back on the show with us to discuss this history, including the criminalization […] 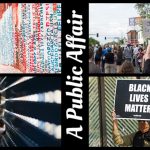 Today on the show, we cover two extremely important and timely topics. First, we hear from Reveal journalist Aura Bogado about her recent reporting on family separation at the border and children held in immigrant detention centers during the pandemic. Then, we dedicate the second segment to a call-in conversation with Ali Muldrow about the police […]