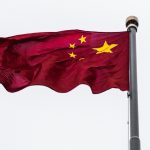 What are the contradictory messages being sent to Beijing by the early Biden administration? What are the dangers of an accidental slide into direct confrontation? What could it mean for the climate crisis if the world’s two major polluters remain at odds? These are some of the questions Allen raises today on the show with […]

We live in a world shaped by the anti-communist campaign waged by the United States during the Cold War, argues journalist Vincent Bevins. Today, we’re in conversation with Vincent Bevins about his new book, The Jakarta Method, in which he chronicles the hidden story of the United States’ involvement in killing nearly one million Indonesian […] 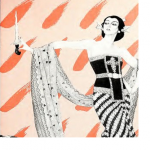 When you think of professional modern dance, does “cold war politics” immediately come to you mind? No? Well, Victoria Phillips, Lecturer in History at Columbia University, writes about dance as propaganda for democracy in her latest book: “Martha Graham’s Cold War: The Dance of American Diplomacy”. Jan talks to her about this great read. 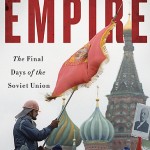 What happened during the last days of the Cold War? What were the impacts of the fall of the Soviet Union? Find out on this edition of APA! 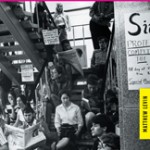 On Thursday, June 13th, host Allen Ruff talked with Matthew Levin about his book “Cold War University”. This book explores the history of the Cold War’s role at U.W.-Madison. Levin also discussed how student opposition and the emergence of the New Left began to push against the University’s research partnership and what legacies of this opposition have, or have not, survived.