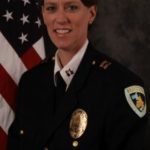 Tuesday host Carousel Bayrd speaks with Kristen Roman, who became Chief of the UW-Madison Police Department in January 2017. Prior to becoming Chief, Roman served as a City of Madison Police Department captain, and  was in charge of various community outreach efforts. In conversation with Carousel, Chief Roman speaks about her philosophy of policing and her […] 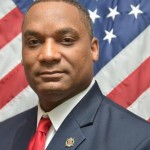 Today on the Buzz: James Flowers, Richland County (SC) sheriff candidate joins us on the phone to talk about community policing and his run for office. More information on James Flowers and the issues he’s fighting in Richland County, SC, see his website:http://electflowers.com/