Stacy Harbaugh will having a roundtable discussion with other Community Shares volunteers about volunteerism and nonprofit advocacy related to Community Shares of Wisconsin’s upcoming Community Change-Makers Awards event (on September 17). At the event, three community leaders will receive leadership awards and each person will be able to grant $1000 to the nonprofit of their […] 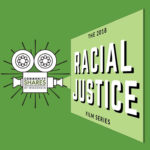 The Madison Public Library starts a new film series focused on racial justice this week. For the kickoff, on Wednesday, January 24th the Central Library will screen the documentary “Race: The Power of an Illusion,” which traces the concept of “race” in North America and the now-debunked 19th century pseudo-science that legitimized it.  Community Shares […]

This is the second of two programs scheduled during the WORT Winter-Spring On-Air Pledge Drive…Community Shares of Wisconsin hosts an Access Hour to talk about The Big Share – the area’s first, online, day of giving. Organizers of the event discuss (1) how and why they started The Big Share….(2) the type of impact an […] 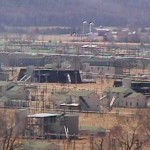 Laura Olah, of Citizens for Safe Water Around Badger, a member of Community Shares, talks about the history of the group and the Badger Army Ammunition plant. 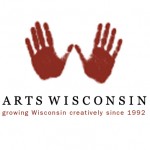 Joining Jan on the Buzz today is Anne Katz, Executive Director at Arts Wisconsin, a statewide arts advocacy and development organization and a member of Community Shares.