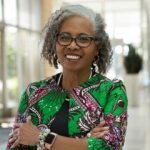 WORT 89.9FM Madison · Dr. Gloria Ladson-Billings On The Purpose Of Critical Race Theory Critical Race Theory is a decades old idea that race is a social construct and that racism is systemic, not a just a collection of individual prejudices. But the concept has come under fire this past year by conservatives across the […] 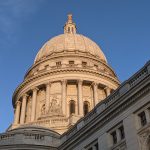 School funding in Wisconsin is complicated. In the past several decades, local school districts have turned to referendums to meet their financial needs. They also receive funds from the state and the federal government, most recently in the form of federal coronavirus relief aid. It’s a lot of money going in and out the door, […] 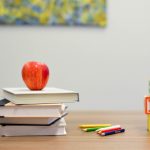 Wisconsin’s lawmakers are currently considering a ban on critical race theory in the state’s schools.  To analyze that proposal, our Producer Jonah Chester spoke with Kevin Lawrence Henry, Jr. — an Assistant Professor of Educational Leadership and Policy Analysis at UW-Madison. 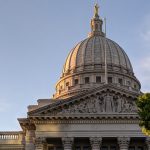 Today, state lawmakers considered a bill that would bar the teaching of critical race theory in Wisconsin’s schools. Critical Race Theory involves examining the intersection of race and social structures — such as the law and government. The bill, which was before two state committees today, doesn’t outright prohibit the ideology  — or at least, […] 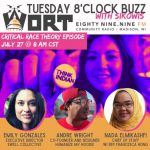 Join me as I interview Emily Gonzales in California, Andre Wright in Iowa, and Nada Elmikashfi in Wisconsin–all BIPOC folks working to keep critical race theory in schools and public institutions. According to Education Week, 26 states have already introduced bills or taken steps to restrict teaching, “critical race theory” or limit how teachers and […] 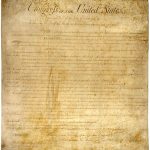 Republican states are passing bans on teaching critical race theory.  Will those bans past constitutional muster?  That depends on who’s bringing the suit.  We’ll talk with journalism professor Frank LoMonte.