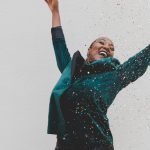 In 2013, culture critic Zeba Blay was the first person to use the hashtag #carefreeblackgirls. It would go on to become a viral term celebrating Black women online. Now, eight years later, she has published a book of pop culture essays with the same name, Carefree Black Girls, which she describes as “a meditation on […] 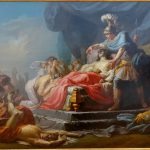 In the fifth century B.C.E., the City of Athens was laid low with a terrible plague that killed many of the Ancient Greek city’s citizens.  In 1998, researchers extracted dental pulp from bodies found in an ancient cemetery unearthed during excavations for the 2004 Olympics. The researchers were able to identify the disease that laid […] 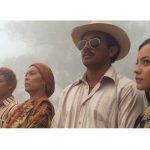 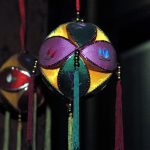 Today on the show, Wednesday host Ali Muldrow is joined by Brenda Yang, a local educator and advocate for Asian American culture and language access in Madison. They talk about Brenda’s experience as a Hmong American, language access as a civil right, the recent surge in anti-Asian racism and violence, and why Asian Americans provide […] 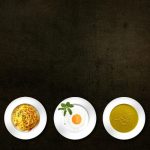 Curbside grocery pickup. Contactless pizza delivery. Comfort baking. As with so many other things, our relationship to food is changing during COVID. Today on the show, WORT assistant news director Jonah Chester has a wide-ranging discussion about these changes with Lucy Long, director of the Center for Food and Culture, who clarifies how food is […] 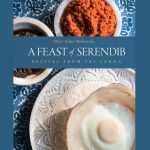 With Thanksgiving on the horizon and feasting on our minds, today we spend the hour with professor and food blogger Mary Anne Mohanraj, who recently published A Feast of Serendib, one of the first Sri Lankan American cookbooks. Mary Anne Mohanraj is a clinical assistant professor of literature at the University of Illinois at Chicago, […]