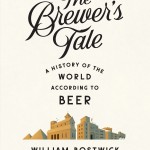 As pledge drive continues, the Monday Buzz takes a beer-soaked trip back through the ages with William Bostwick, beer critic for the Wall Street Journal and author of The Brewer’s Tale: A History of the World According to Beer. Consider donating as part of the Radio Active for 40 Years Pledge Drive! 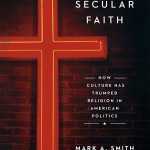 In this pledge drive edition of the Monday Buzz, host Brian Standing speaks with University of Washington professor Mark Smith about his new book, Secular Faith: How Culture Has Trumped Religion in American Politics. In it, Smith argues that religion is not the immovably conservative political force some have characterized it as, but instead morphs and […] 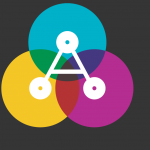 Arts Extract’s Scott Gordon joins the Monday Buzz with some simple cultural advice for the City of Madison, a sideways look at BratFest and walkable jazz on the East Side. 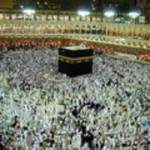 This week your host Sabi Atteyih recites poetry from Mahmoud Darwish’s “Do Not Write History As Poetry” and explains the annual Islamic Hajj. He reports on deteriorating hunger conditions in Aleppo, Syria, the Arab-American Political Action Committee (AAPAC) in Dearborn Michigan, and Lady Gaga’s controversy amongst Muslims. Music from “Cairo to Casablanca”.     Photo […] 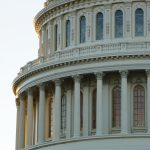 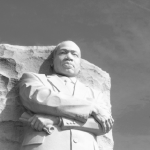 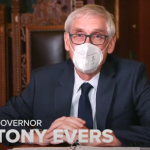