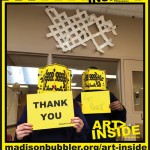 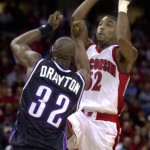 Roy Boone, former UWMadison basketball player, joined the Buzz by phone on February 12, 2013. Life after basketball is still basketball, actually. Boone stays busy with city leagues. “Just dominating the city league.” he joked with Perry after Perry asked him how the league was going. Boone is also very involved in the community. He […]