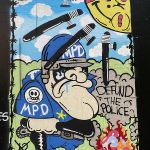 On March 29, 2021, when news broke that the Chicago Police had shot and killed 13-year old Adam Toledo, CNN reported the incident as “an armed confrontation.”  The Chicago Police Department released an image of a gun on twitter, and reported Officer Eric Stillman as the victim of “aggravated assault on a police officer,” by […] 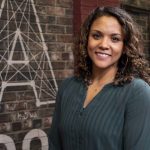 Look closely at the news reports you see regarding the waves of protest and unrest that have gripped the United States since the death of George Floyd three weeks ago.  How does your local paper, television station, radio, website or social media stream describe the events that have taken place?  How do the words they […]