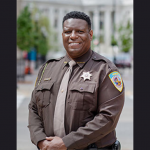 In January, Dane County Sheriff David Mahoney announced his plans to retire from law enforcement. Mahoney’s replacement, Kalvin Barrett, was officially sworn into office yesterday. Barrett was appointed to the position by Governor Tony Evers last month and will fill out the remainder of Mahoney’s term. For more about his future plans, and major policy […] 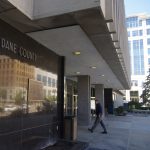 Dane County leaders are currently weighing a resolution disavowing no-knock warrants. As its name implies, a no-knock warrant permits officers to enter someone’s home without first informing the residents.  The practice has drawn heavy criticism from civil rights advocates, police reformers and police abolitionists. It gained national attention after the killing of Breonna Taylor, who […] 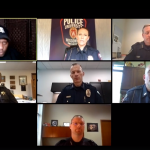 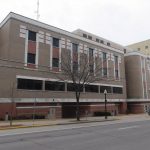 Last night, a review committee tasked with the construction of a new county jail received a virtual tour of what the new facility would look like.  The jail was initially approved by the County Board in 2017, with a budget of $76 million, to build four floors on top of the current Public Safety Building.  […] 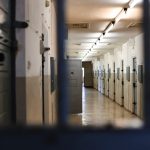 In order to slow the spread of COVID-19, gatherings of ten people or more in confined spaces are forbidden in Wisconsin. But, that ban doesn’t apply to state prisons.  David Liners is the state director of WISDOM, a coalition of groups that advocate for criminal justice reform. Liners says COVID-19 could spread rapidly throughout Wisconsin’s […]