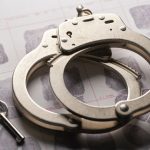 As calls to defund the police reverberate across America, today Thursday host Allen Ruff takes a look at the renewed controversy around police unions with labor and racial justice activist Bill Fletcher Jr. They talk about the nature of policing in a capitalist society, police accountability, the role of law enforcement in a democracy, and […] 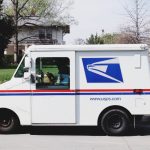 As the U.S. Postal Service faces a new financial crisis in the midst of the pandemic, we take this opportunity to learn about the history of the USPS and its vital role in shaping American society and democracy with historian Richard R. John. Richard R. John is a professor of history and communications at Columbia […] 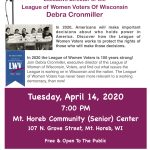 Wisconsin holds the distinction of having been one of the first states to ratify the 19th Amendment in June 1919. Fourteen months later, on August 26, 1920, the amendment was ratified, granting women the right to vote. In the same year, the League of Women Voters was founded to help women carry out their new […] 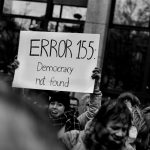 After Tuesday’s controversial election, all eyes are on Wisconsin. Holding the election in the midst of a global pandemic and statewide stay-at-home orders led to a chaotic day at the polls, and voters’ rights and safety were both compromised. Today on the show, we spend the hour processing the Wisconsin election and other political news […] 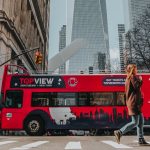 For today’s public transit show, we first talk to professor Kafui Attoh about affects of the coronavirus pandemic on bus-ridership, the right to the city, transportation justice, and the intersections of transit and access to public life and democracy. In the second segment, Steven Higashide discusses his work with TransitCenter to support local public transportation […] 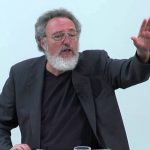 How do we understand the ongoing assaults on public education at all levels? What are the forces at play and what are the implications? In this episode, Allen approaches these questions with educational theorist Michael Apple. They spend the hour discussing the state of public schools in the U.S. and the struggle for democracy in […]