Do you have a favorite WORT show? Record a Listener Shoutout!
Skip NavigationMenu 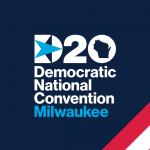 Last week, the Democratic National Convention concluded. The event ostensibly took place in Milwaukee Wisconsin, but in fact mostly took place in virtual space. Instead of large arenas filled with cheering delegates and balloons, we had a series of addresses from Party leaders speaking from living rooms and quietly reaching out to individual viewers. How […] 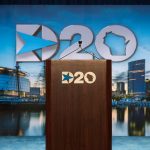 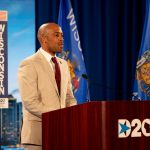 The Democratic National Convention in Milwaukee was originally going to host around 50,000 attendants. According to American Public Media, the city spent ten million dollars to prepare for the event, which was initially predicted to infuse about 200 million dollars into the city’s economy. But, due to the COVID-19 pandemic, organizers announced in June that […] 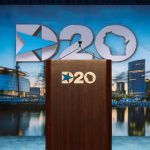 Today was Day Two of the Democratic National Convention in Milwaukee. During the convention, the two occasionally fractious halves of the democratic party, the new wave progressives and old guard centrists, set aside their disagreements to present a united front. For more analysis, WORT producer Jonah Chester spoke with Ryan Owens, professor of American Politics […] 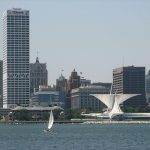 Republicans and Democrats are vying for Wisconsin today, with presumed presidential nominee Joe Biden and President Donald Trump holding competing events throughout the state. Earlier this afternoon, President Trump held a packed in-person campaign event in Oshkosh.  “Well hello Oshkosh! This was supposed to be a small gathering, we were supposed to have fifty people,” […] 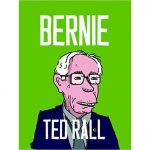 On March 3, 2020, Super Tuesday, 15 U.S. States and Territories cast their primary ballots for President of the United States.   For the Democrats, one thousand three hundred and forty four delegates are up for grabs, more than a third of all the delegates in the primary contest.  Vermont Senator Bernie Sanders enters the […]