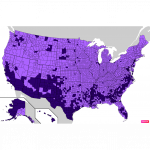 With the exception of the President and his small cadre of toadies and conspiracy theorists, nearly everyone else in the world welcomed Joe Biden as President-elect of the United States.  That victory, uncertain early on Election Night, became more sure as votes trickled in over the next few days from places like Detroit, Milwaukee, Philadelphia […] 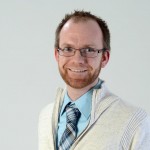 Tomorrow’s election in Wisconsin, may come down to the votes in a few key spots. The Buzz’s own Liz DiNovella goes hunting for swing voters in Brown County. 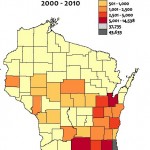 Demographer Alfonso Morales tells us why more Wisconsinites speak Spanish than 10 years ago.