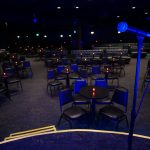 The Comedy on State is what it says – a stand-up comedy club on State Street, and a cornerstone of the Madison comedy scene. It reopened its doors two weeks ago, at least for its weekly open mic night on Wednesdays.  Recent changes to the county’s COVID-19 protocols have allowed the club, which is considered  […] 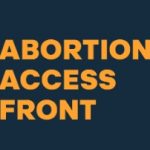 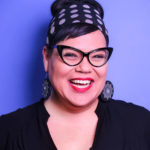 It was June 28th, 1969, in the early morning hours when police began a surprise raid on the Stonewall Inn in New York. But the arrests didn’t go as planned when people started to fight back, which sparked the movement for LGBT rights in America known as the Stonewall Riots. Now in June, almost 50 […]